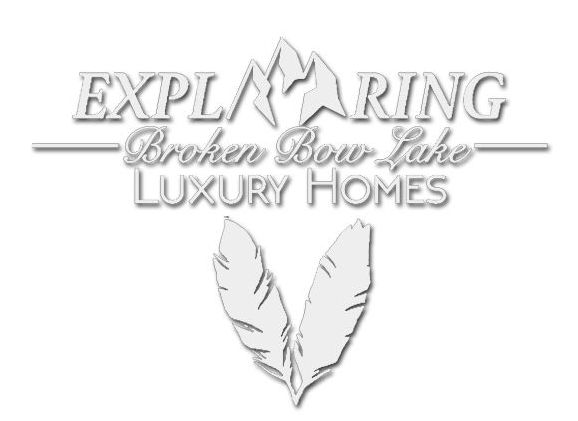 THIS IS OUR STORY

Starting my career out of high school as the starting running back and linebacker for the Broken Bow Savages, I turned down many full ride scholarship opportunities to D2 and D3 schools knowing we were an unnoticed school for D1 talent, for an invited walk-on opportunities for the University of Arkansas "Razorbacks" under head coach Bobby Petrino. In just 2 weeks I became the starting fullback and blocked in many games including the Victory over LSU for the Battle of the Boot trophy '08. My only attempt as a true freshman was for a touchdown pass reception against South Carolina "Gamecocks" which put us back in the game within a score away from being tied up. After 2 years of being promised a scholarship from Petrino's coaching staff I then decided to accept a full ride opportunity for the D1 ULM Running-back position. We upset #5 Arkansas for our season opener in Little Rock for the #2 biggest upset in college football of all time. I won the Sun Belt Conference Special Teams Player of the week award and was named Americas Team ranking 13th in the nation for D1 Standings. I was nominated for one of the biggest national awards for college football for the Brandon Burlsworth award which is nominated for players that started their career as a walk-on with outstanding character and outstanding performance on and off the field throughout their D1 football career. I was able to open many doors and help hometown high schools and kids with the Brandon Burlsworth kids camp teaching and showing the way for them too to be successful and to believe in themselves. Shortly after graduation with a Bachelors Degree in Kinesiology '13, I was able to be a part of the Brandon Burlsworth Life Story movie called "Greater." Release date August 26 2016. I was also in 22 Jump Street with Channing Tatum and Jonah Hill. I won the title of the 2014-15 Mr. Arkansas Physique Championship for my first show and now am a Classic Physique Competitor, Personal Trainer, Videographer/Photographer and cabin management owner, designer, and general contractor.

I hope that you experience my properties of something not just of class or of the unordinary, but that you see it in a light of something greater, with passion, and tranquility. Here at Exploring Broken Bow Lake, I hope you find my properties as something that came from the heart. 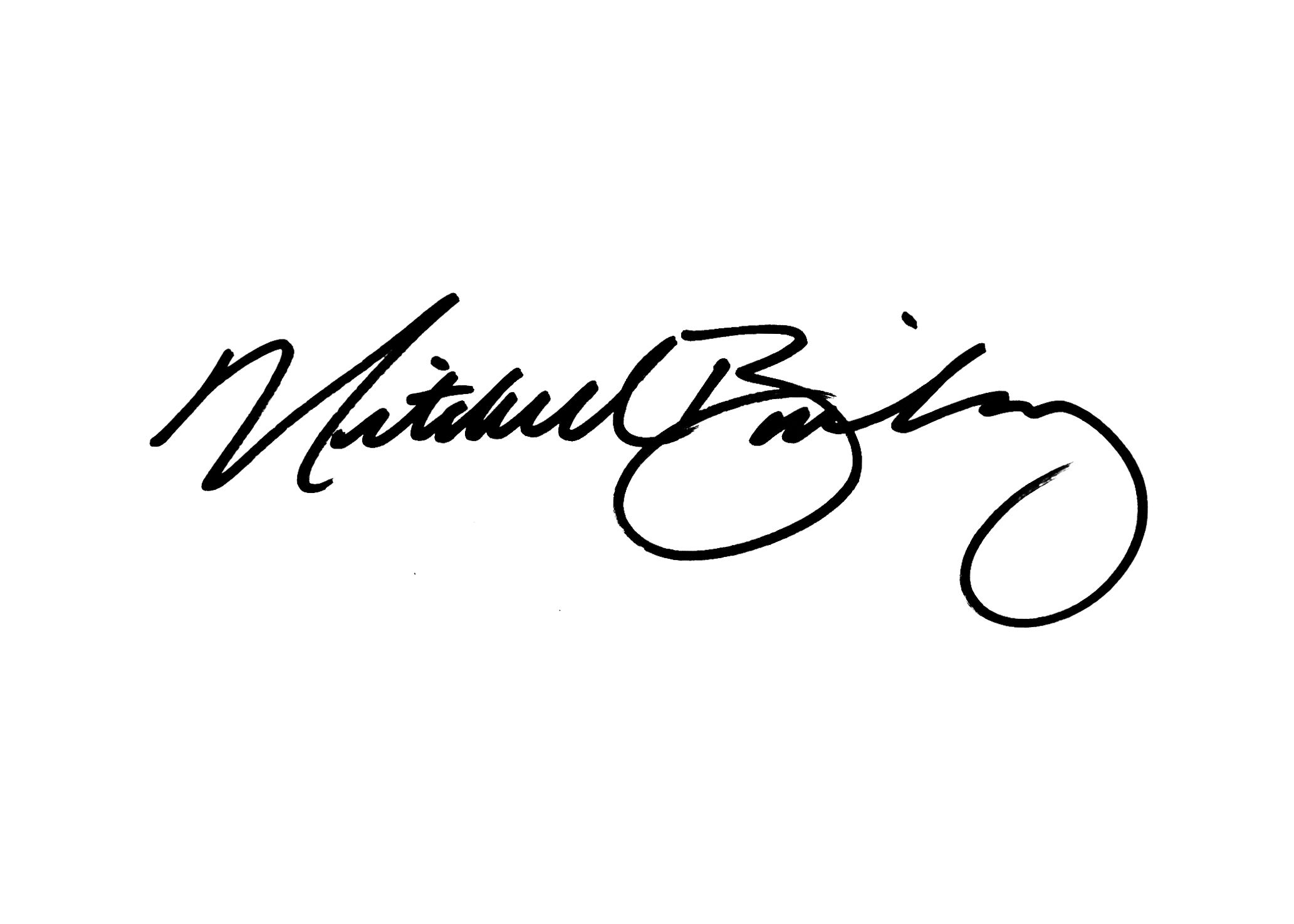